Chaos seizes the World. Only the memory of the oldest recalls the exploits of a hero and a few warriors, who in other times fought against the forces of Chaos. Ianna, the mother of all living beings, gave the hero a powerful sword to enter the abyss and defeat evil.

But that happened a long time ago. A new hero is needed, a chosen one who is worthy to wield the Sword and destroy the enemy… this time forever.

Blade of Darkness is a hardcore fantasy action-adventure with unique combat mechanics and role-playing elements that pioneered the “soulsborne” genre. Pick one of four characters to hack and slash through a gory quest to save the world from the forces of Chaos.

Fire Falcom and four of General Arcade team members spent four months to help in bringing the legend back and let the people play it via Steam and GOG. C++ and custom engine were used. 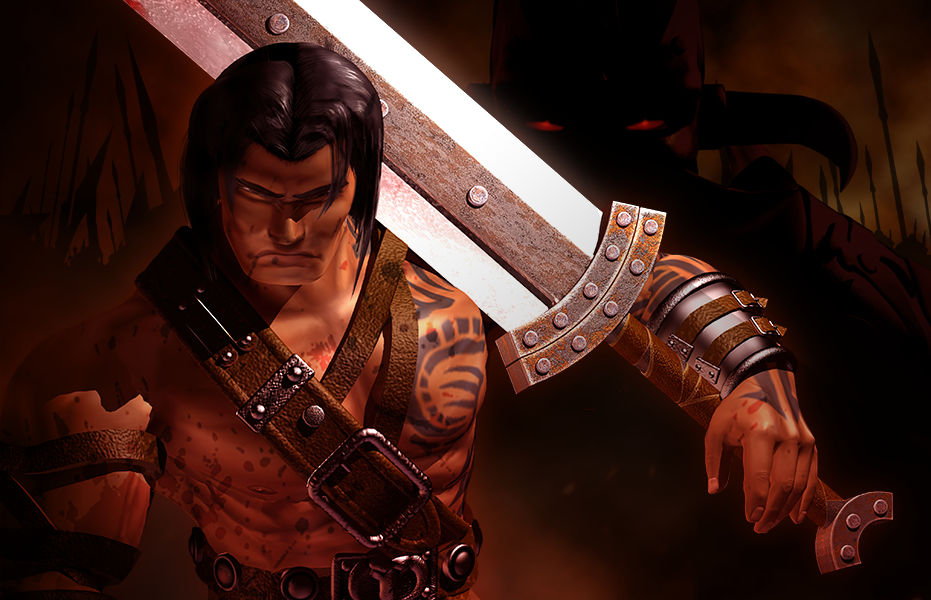