Diggles: The Myth of Fenris

Dig*gle(n) is an underground dwelling dwarf whose main function is to mine resources, harvest mushrooms and bat the enemies to survive. They are hardworking, but enjoy leisure time activities such as bowling, the disco, a trip to the pub and perpetuating the species. The Diggles dynasty has been chosen by Godfather Odin to rid the world of Fenris, the hound of hell.

Build your clan, develop your colony, deal with dwarves with attitude and have some great time! 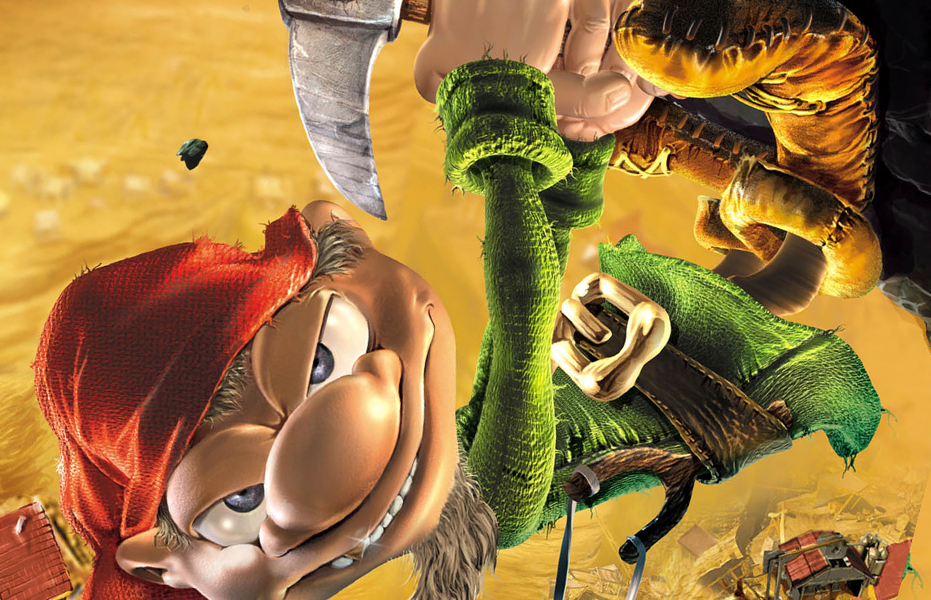