For sever months we developed console adaptations for Ion Fury, a game with a 20-years-old engine. And this project was huge! Since we worked with different consoles, three Software Engineers, two QA Engineer, Producer and Part-time artist from the working group had to use different tech stack: Direct3D 11 for Xbox One version, OpenGL for Switch and GNM for PlayStation 4 – as well as BUILD, C and C++ for all the versions, ofcourse.

Shelly “Bombshell” Harrison takes on a quest to slay evil transhumanist mastermind Dr. Jadus Heskel in the streets of Neo DC. She leaves a trail of carnage throughout huge, multi-path levels filled with gigantic explosions, more secret areas than we can count, and inhuman foes behind every corner. There’s no regenerating health here; stop taking cover and start running and gunning.

Shelly’s crusade to take down Heskel’s army will see her leave destruction in her wake with a wide arsenal of weapons, complete with alternate fire modes and different ammo types. 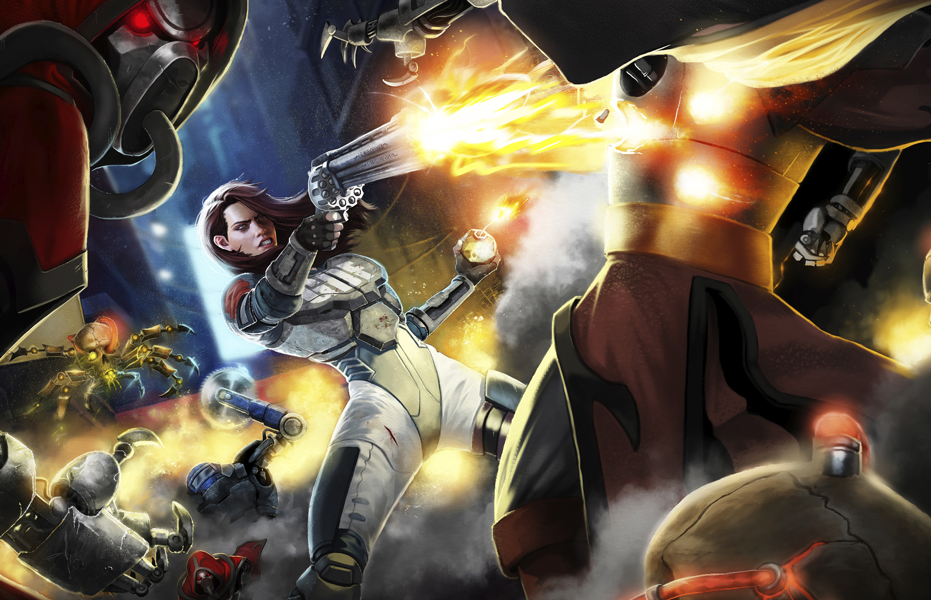