Marc Ecko’s Getting Up: Contents Under Pressure

In Marc Ecko’s Getting Up: Contents Under Pressure you play as Trane, a “toy” graffiti artist with the street smarts, athletic prowess and vision to become an “All City King” – the most reputable of all graffiti artists. Along your quest, uncover the mayor’s deep, dark secret and use your fighting talents and high-wire graffiti to expose the city’s leader as a corrupt tyrant.

As you struggle to save a neighborhood from an oppressive government, one question stands out: What if graffiti could change the world? Risk your life battling city authorities and rival graf gangs – mere obstacles in your attempt to get your tag up. And in this city, not just any tag will do. You have to “Get IN, Get UP and Get OUT”.

General Arcade’s two Software Engineers helped you to start the revolution. The guys were working with Custom engine and C++ for two weeks to prepare the game for digital publishing. They also added modern resolutions support, including widescreen ones. All done without access to the source code. 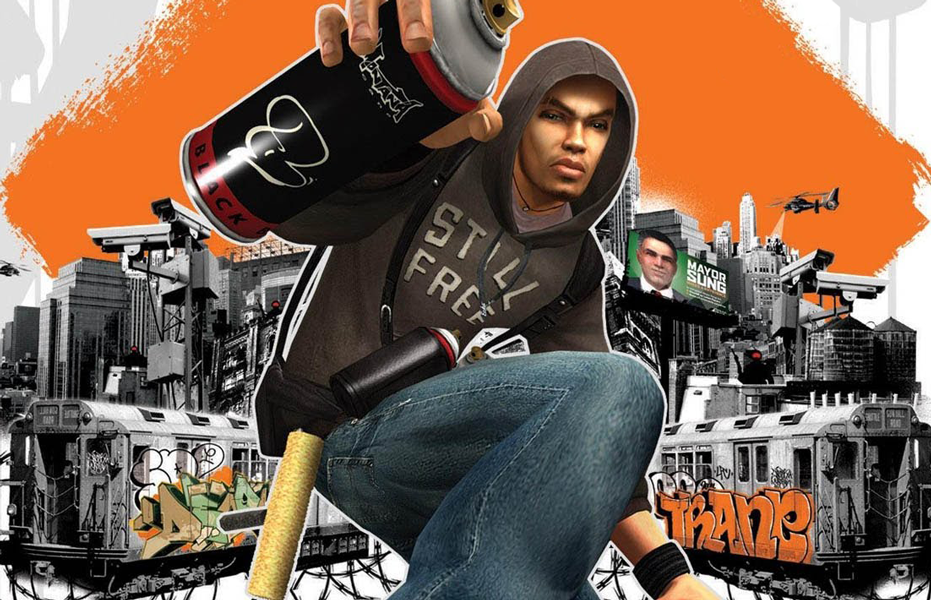