The Spectrum Retreat coming to EGS 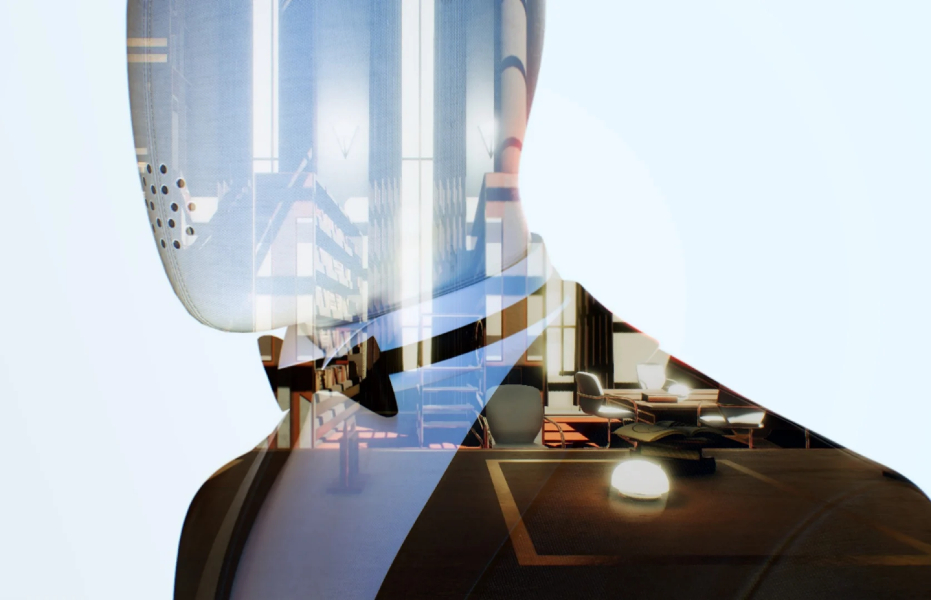 The Spectrum Retreat arrives to Epic Games Store on July 1st! This enthralling first person puzzle game was developed by Dan Smith and originally released back in 2018.

Everything take place in the near future, when you wake up in Penrose hotel – a rather cozy, but very incomprehensible and strange place. You are treated like a VIP, but there is one thing… you can’t remember why you are such an important guest!

General Arcade were the ones who worked on this release using our very own Ghost Porting technology. Thanks to these unique techniques and tools we are able to port different titles to different PC stores and prepare DRM-free releases without even getting an access to the source code, just by having binaries. Which was goodly demonstrated with The Spectrum Retreat!